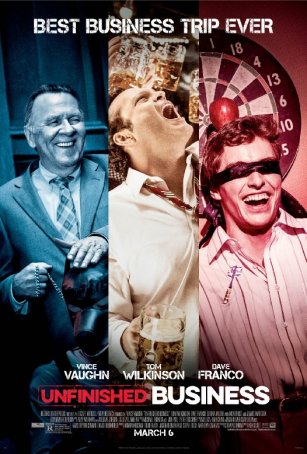 Unfinished Business is bad - not epically bad but ... 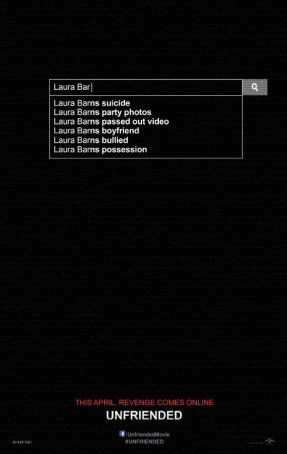 "Unfriended" relies too strongly on a gimmick that wears thin after about an hour. 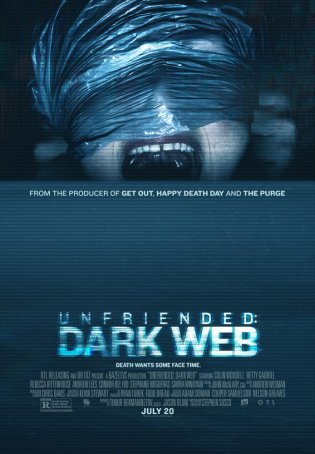 It is not an easy thing to walk into a theater and... 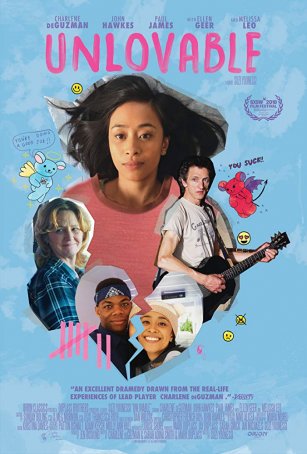 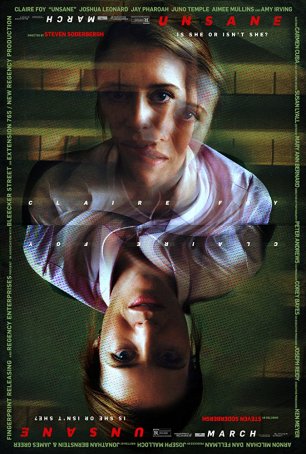 If the movie’s ending underwhelms, that’s one of the few aspects that disappoints in this edgy, captivating motion picture. 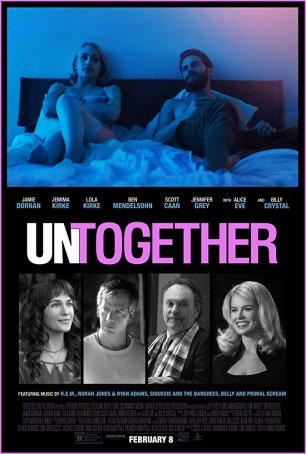 The Untouchables is a tour de force, the pinnacle ...