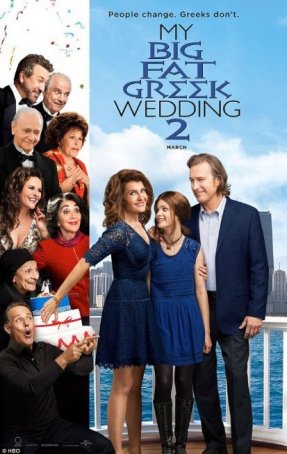 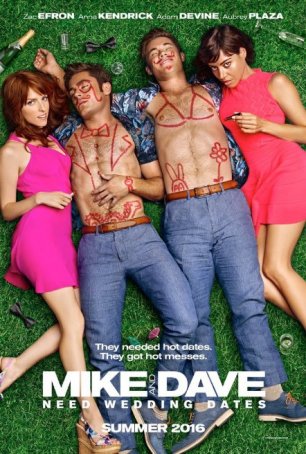 Exemplifies what passes for “raunchy comedy” these days: plenty of vulgarity and profanity without many accompanying laughs. 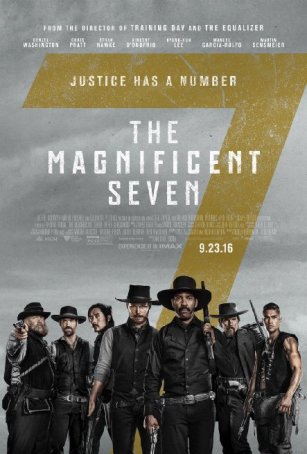 With two better versions of this story readily available, why bother with this mediocre re-telling? 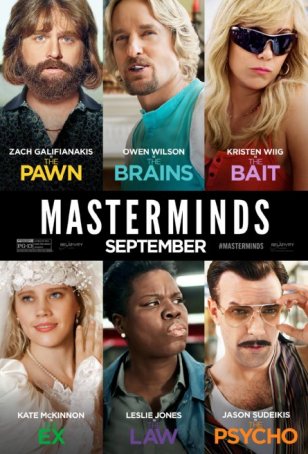 An awkward and unappealing mix of mismatched parts that doesn’t generate enough laughs to make it feel like anything other than a waste of 90 minutes. 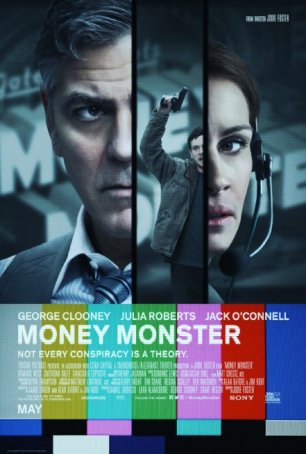 The movie is unable to overcome a shaky narrative whose increasing preposterousness ensures it’s difficult to take seriously. 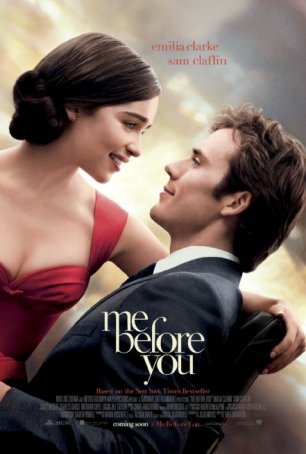 Fans of the genre will be pleased, and everyone is advised to bring a package of Kleenexes to the theater. 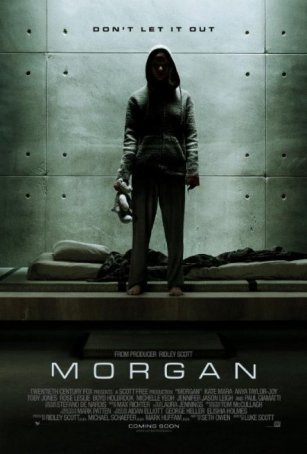 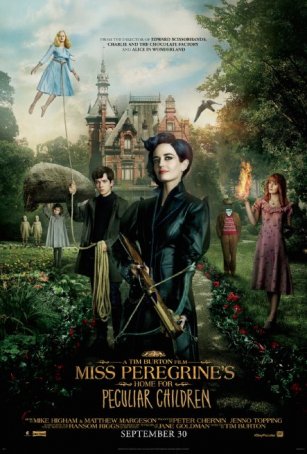 A fresh and engaging storybook adventure that should appeal to viewers both inside and out of the core demographic. 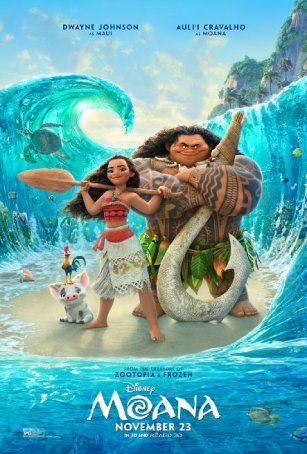 If "Moana" seems like a throwback to the animated Disney films of the late 1980s and early 1990s, it’s not a coincidence. 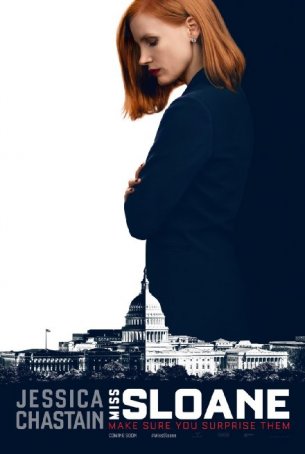 As a dramatic thriller, it does what it needs to do to keep the audience involved and interested.