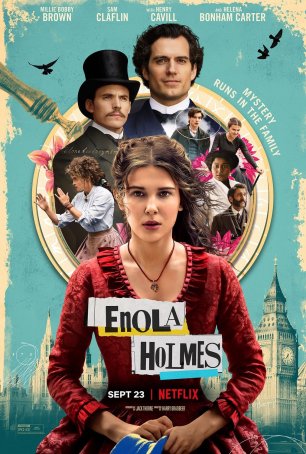 Still, there’s the “charming” factor, and it’s hard to deny. Chalk it up to star power, which Millie Bobby Brown has. 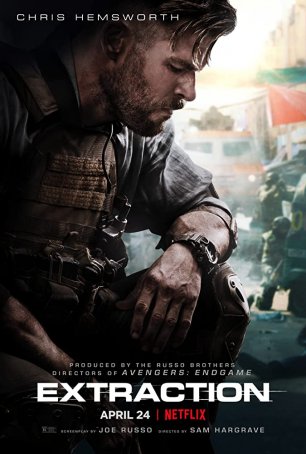 If you’re looking for a strong narrative to go along with kick-ass action, you’re not going to find it in "Extraction," which offers plenty of the latter but not a lot of the former. 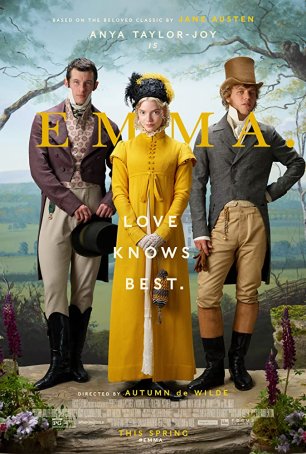 An opportunity to affirm that there’s still room for Regency/Georgian romantic comedies in today’s spectacle-oriented industry. 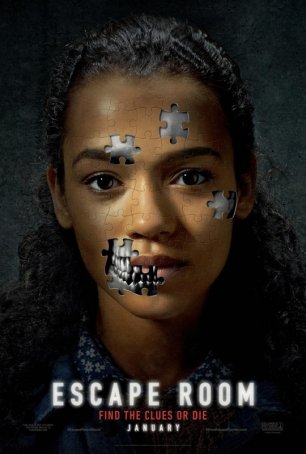 During the final half hour, everything compelling about this low-budget thriller collapses in a miasma of idiocy. 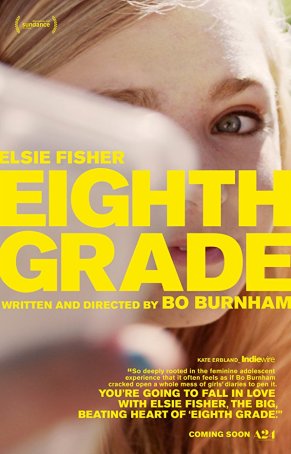 Unsentimental, non-glamorized, and unclouded by the usual overlay of rose-colored nostalgia, this is a raw but rewarding motion picture. 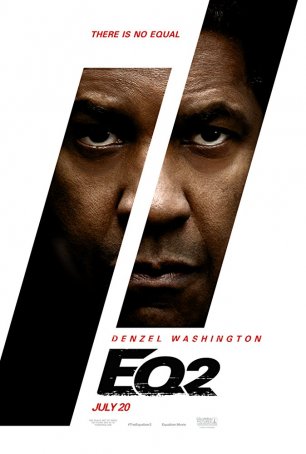 A solid follow-up to "The Equalizer" and an effectively understated entry into the 2018 summer movie sweepstakes. 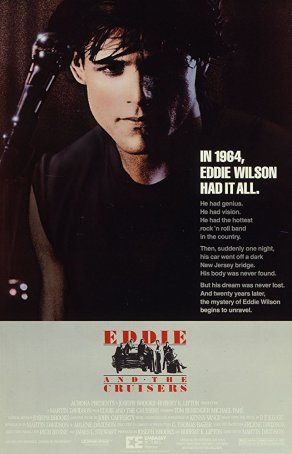 Eddie and the Cruisers

Whatever goodwill the movie builds up during its first 85 minutes is thrown away in the idiotic, anticlimactic final ten. 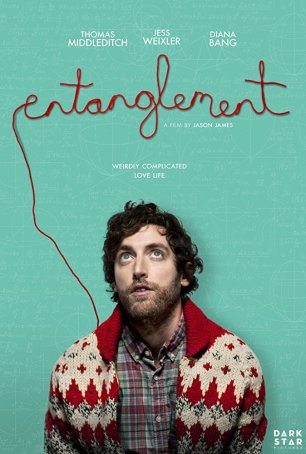 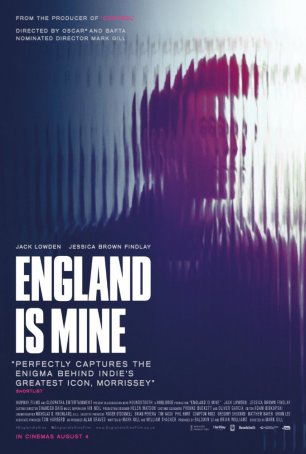