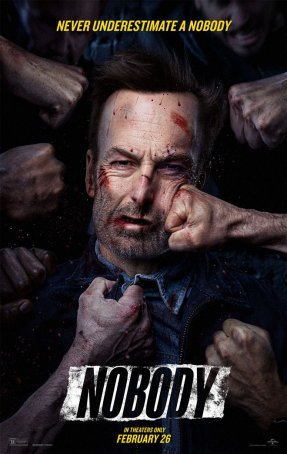 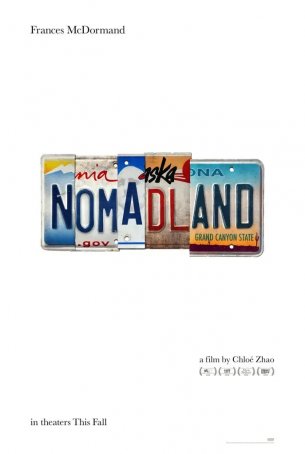 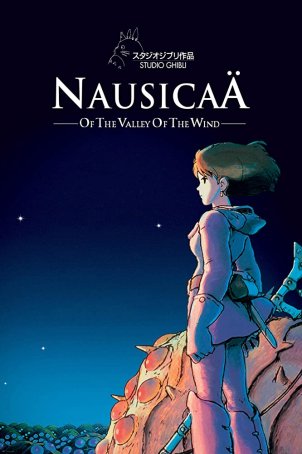 Although the narrative at times becomes jumbled, many of the individual scenes stand out as outstanding action/adventure pieces with innovative visuals and a breakneck pace. 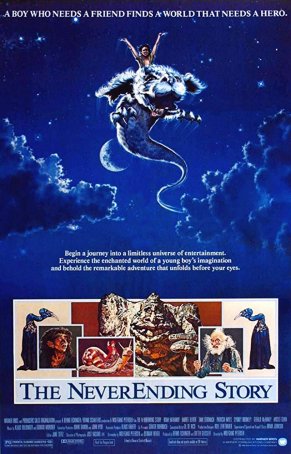 The passage of time hasn’t been kind to the attempts at worldbuilding through image-oriented spectacle. 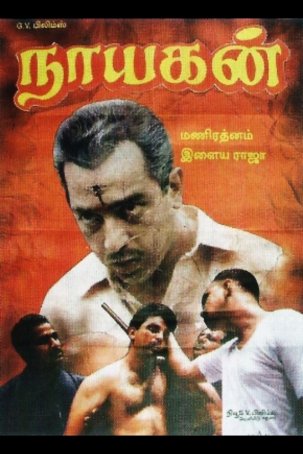 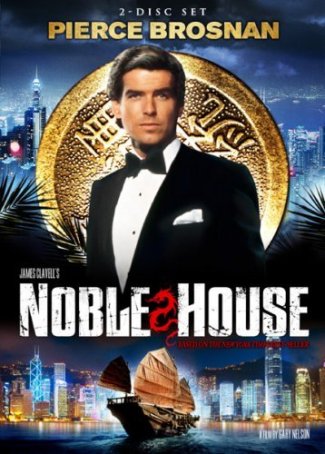 A good match for anyone in search of something to “binge watch” from a time long before that phrase was ever used for productions of this length.