Call of the Wild, The

A stronger focus on story and tone and less reliance on the marvels of CGI might have made this latest version of "The Call of the Wild" a more fruitful experience. 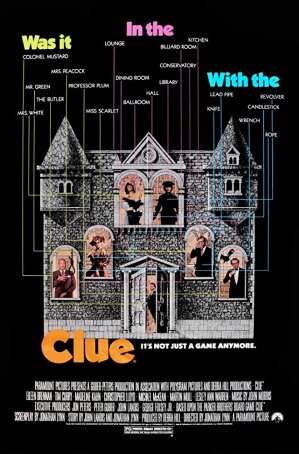 An individual’s appreciation may rest on a previous love of the stage play; others are more likely to throw up a hairball than purr in contentment. An old-fashioned B-grade monster movie made with 2019 technology. 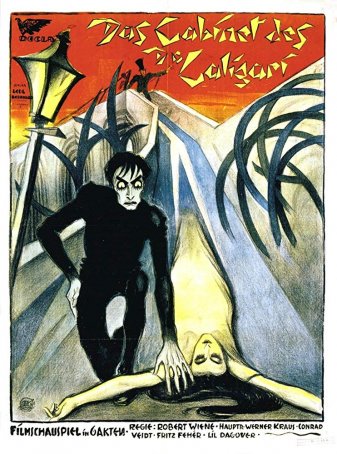 Cabinet of Dr. Caligari, The

The film’s imaginative approach offers an opportunity to explore the early roots of styles that were to become mainstream in Hollywood in the years and decades to follow.