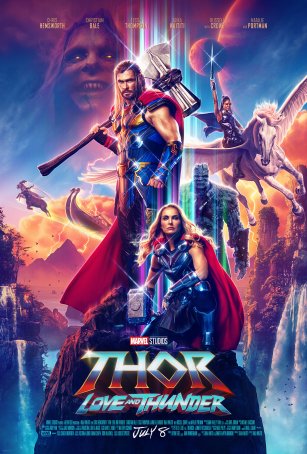 Has a free-spirited sense of fun and mischief that allows the viewer to uncover something more enjoyable than the monotonous sameness of the CGI overload. 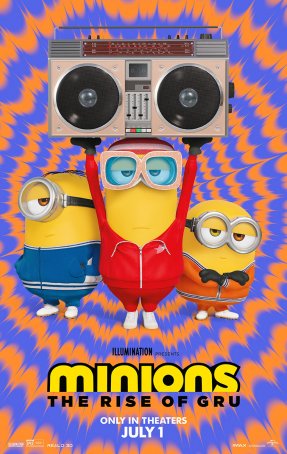 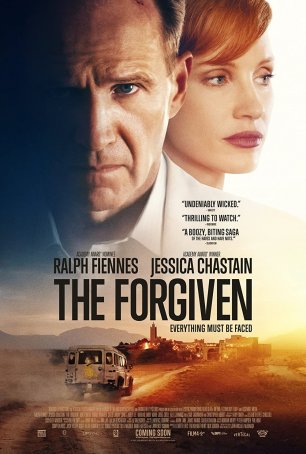 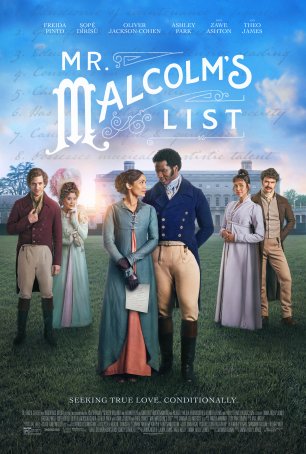 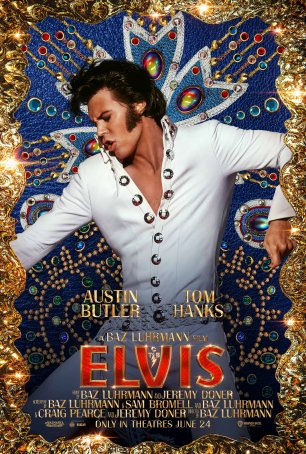 At times frustrating and at times exuberant, the movie is effective in capturing both the triumph and tragedy of the title character’s life. 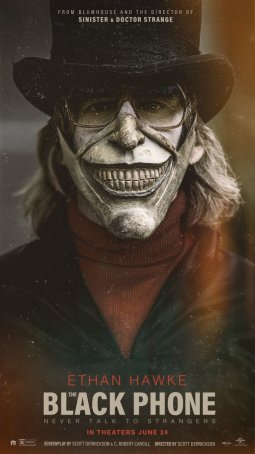 Brings back memories of when “horror” meant more than an assembled sequence of shocks and blood-soaked cliches. 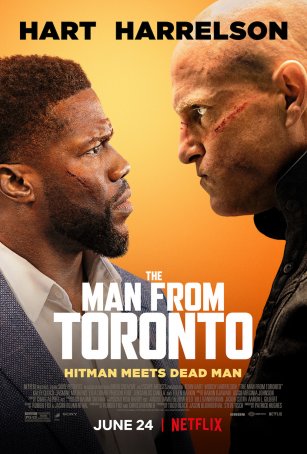 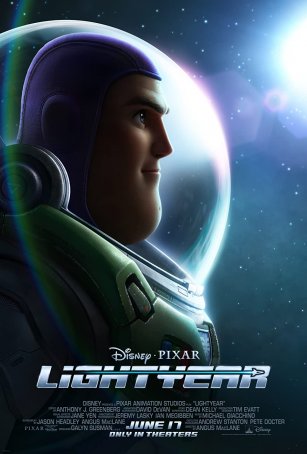 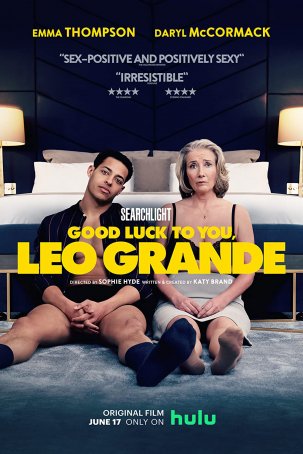 Good Luck to You, Leo Grande

The screenplay, which effectively balances comedic moments with dramatic ones, has some uneven moments, but Thompson’s performance never wavers. 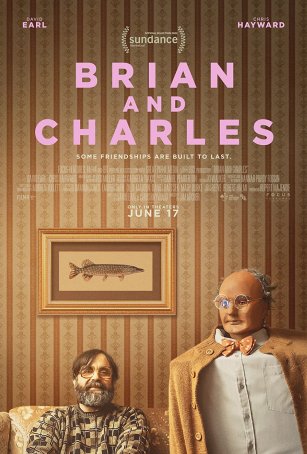 Although it functions as a warped, modern-day fairy tale, there’s more than a little bit of truth to be found just beneath the surface.