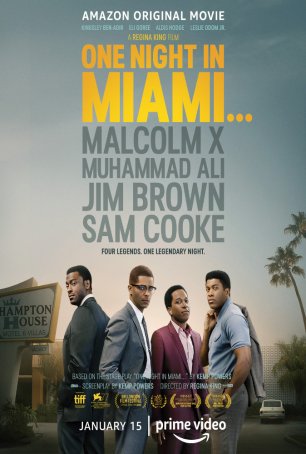 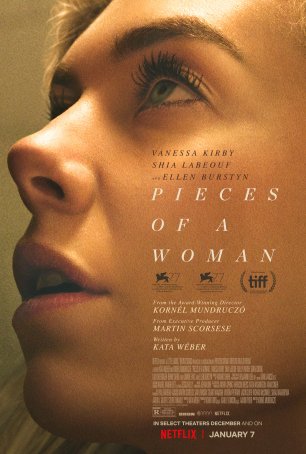 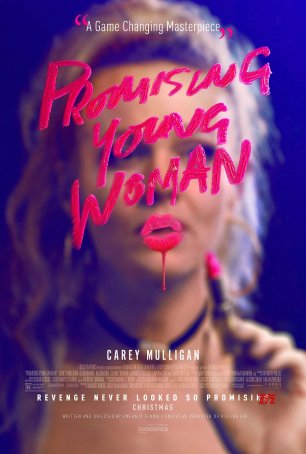 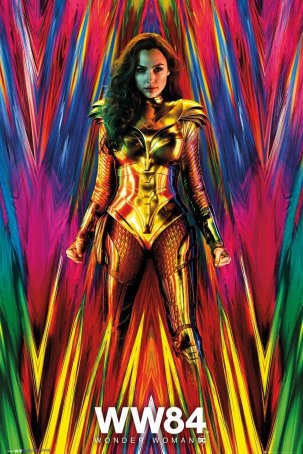 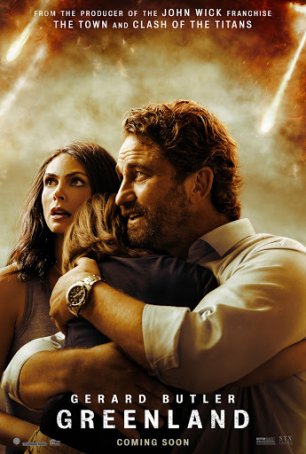 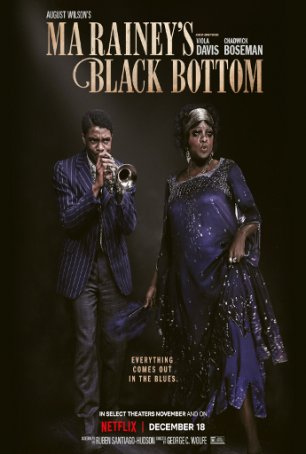 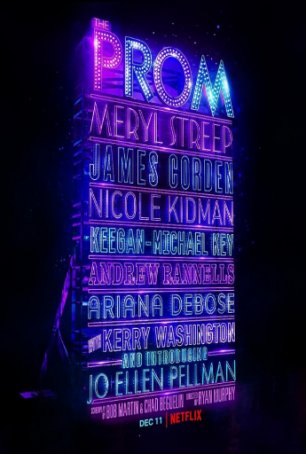 Despite its awkward and uneven elements, "The Prom" offers enough high-energy moments to be seen as a passable motion picture adaptation of the stage play.